For new patients, to save time at the initial appointment the new patient forms are in PDF form enabling them to be printed and filled out before the appointment.

We want to get you better, fast. So all of our offices and specialists are available to you. 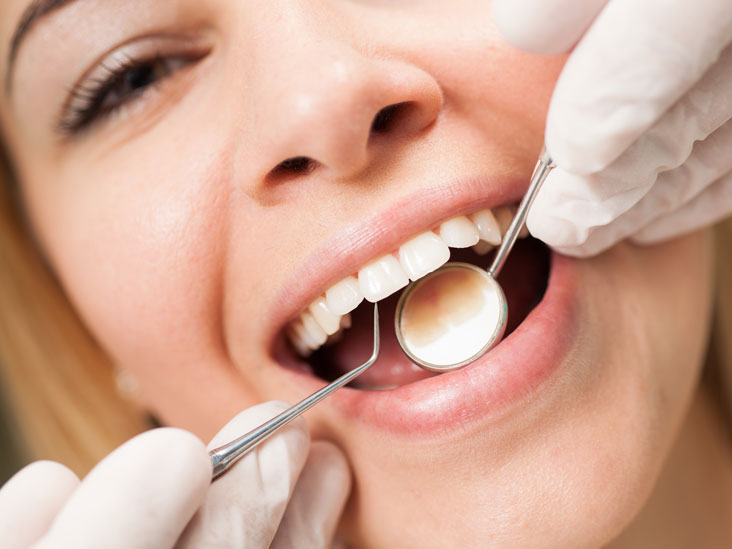 Dental Cleaning Services
A general cleaning is a procedure that is recommended every six months. Even though visiting the dentist twice a year may seem like a lot, two short visits a year will potentially prevent a life time of dental problems and worry.We offer you a best tooth cleaning services 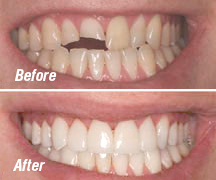 Cosmetic Repairs
If you are frustrated with the appearance of your smile, there is a solution. You can beautify your smile with cosmetic dentistry! Dental implants are replacement tooth roots that provide a strong and sturdy foundation for your replacement teeth. Dental implants can replace just a single tooth or all of your teeth and are the easy, convenient, and long lasting alternative to dentures. 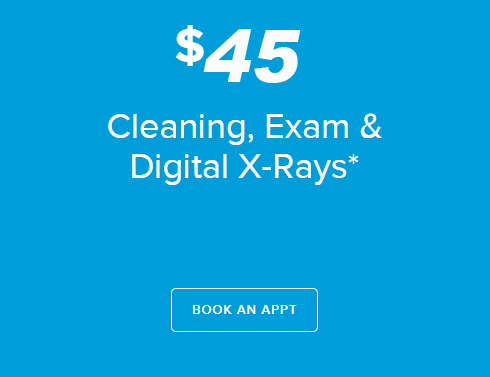 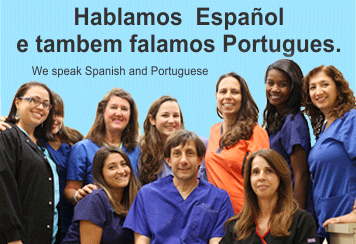 Steven G Mautner D. D. S., P. A. Provides the following office documents for your access online. You will need the free Adobe Acrobat Reader to view and print these documents. If you do not have it you may download and install it for free at Adobe.com

Forms Required For All New Patients

2.Do you take emergencies? Emergencies are seen the same day. Patients are free to call and we will work them into the schedule or they can come in without an appointment Monday  through Thursday 8 to 12 and Friday 8 to 10. For after hours, Dr. Mautner can be reached by a voice mail service.

3. What is the new patient process?  Unless they have a specific problem such as a toothache or broken tooth or denture, new patients are first seen for a complete exam which includes a full set of x-rays and then if the condition of their mouth is healthy are scheduled for a cleaning.We normally verify insurance before the initial appointment also.

4.How much do you charge for a deep cleaning?  This is a very common question, as many patients are told they have "gum disease" and require a deep cleaning to treat it. Actually the dental term for this procedure is root planing/ curretage and this requires local anesthetic and either the dentist or hygienist going below the gumline and removing all of the plaque and calculus present. Dr. Mautner charges $480 for this procedure on his in-house dental plan. However, he has found that this is commonly overprescribed, so before this question is answered an exam with x-rays is required.

5. What type of anesthesia is used? Dr. Mautner uses a very strong local anesthetic, 4% Septocaine with 1:100,000 epinephrine or 3% Mepivacaine for those who can't be administered epinephrine. For the vast majority of patients this enables the procedures to be done painlessly.

6.Do you see children? Dr. Mautner sees children starting at age 5. If they are uncooperative or require complex treatment they are referred to a pedodontist (children's dentist).

7.How is payment handled? Payment is required at the day of treatment, by cash , check or any credit or debit card. For those with insurance, we accept assignment for the balance after the patient's copayment (if any) or deductible.

Download and bring the following New Patient Forms completed prior to your visit:
Acknowledgement of Receipt of Privacy Practices

Or please arrive early so that we can complete your initial paperwork.
Insurance and Payment Information
Dr. Mautner's is a provider for  Aetna, United, Avmed, JMH, Careplus, Blue Cross, Vista, medicare and most major insurance plans, and provides insurance billing. You are responsible for co-payments or charges that are not covered by your insurance. If you have questions regarding billing or which insurance plans we accept, please contact us. Questions regarding insurance coverage and benefits should be directed to your employer or insurance company.

What Our Patients Say