Dr. Mautner's basic practice philosophy is that typical general dental fees are too high. As a result, his practice is dedicated to providing quality, comprehensive dental care at very affordable fees. To achieve this, Dr. Mautner participates in almost every insurance plan and in addition offers his own discount dental plan for those who are uninsured.  The fees on this plan are on average 50% less than most dentists charge. Dr. Mautner  also takes great effort to be extremely gentle with his injections and procedures. To further make coming to the office as easy as possible, we process all insurance claims and accept payment from the insurance company. 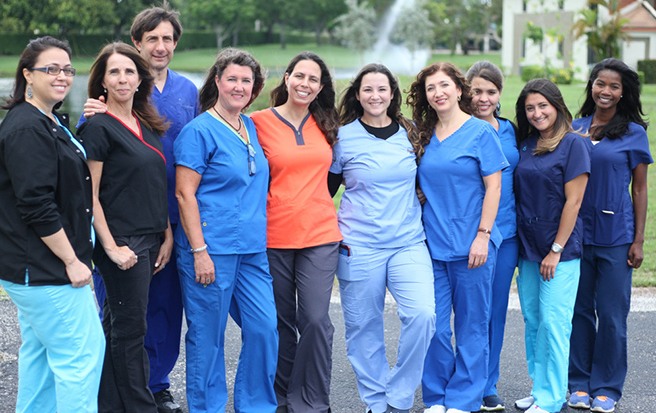 What Our Patients Say